It’s Furniture Village’s 24th Birthday and to celebrate we are launching a unique competition.
Competitions

In August, we turn 24 and, in order to celebrate, we are commemorating another significant event from 1989 – the invention of the text message.

We are launching a search for each region’s earliest text as sent by a member of the Great British public.

In 1989, Raina Fortini sent what is believed to be the first text message. Edward Lantz, a former NASA employee, stated that it was sent to him by Raina in 1989 from New York to Florida. She did so by using a pager, typing numbers that read as letters when viewed upside down.

Neil Papworth was the first to make a commercial text message when he sent ‘Merry Christmas’, to the head of Vodafone on December 3rd 1992 from a PC within the Vodafone site in Berkshire, UK. However, in 1999, for the first time, texts could be sent across different networks and text messaging as we know it began. With just over 1 billon text messages sent in the UK in that year, might yours be revealed to have been one of the first?

Furniture Village will be offering £50 off purchases of £500 or more in each regional store for the earliest verifiable text message from the region. That's certainly one way to save a good amount of money on a coffee table or sideboard.

Start searching in attics, drawers and shoe boxes for your oldest mobile phone and power it up one more time and if you think you might have the oldest verifiable text message then here’s what to do:

Using your Smartphone or camera – take a photo of your earliest text message as shown on the screen of your old phone Email us at competition@furniturevillage.co.uk with the image attached

In the email, also include:

Your current mobile phone number and address Name and details of just who the message was received from or sent to Please add any background information on the story and circumstances behind the text (if you can remember!) If the date of the text message is unclear from your photo, please state the date and time the text was sent

The competition closes August 31st 2013 and only text messages that were sent before 2000 are eligible.

You never know, you might find something worth replying to. 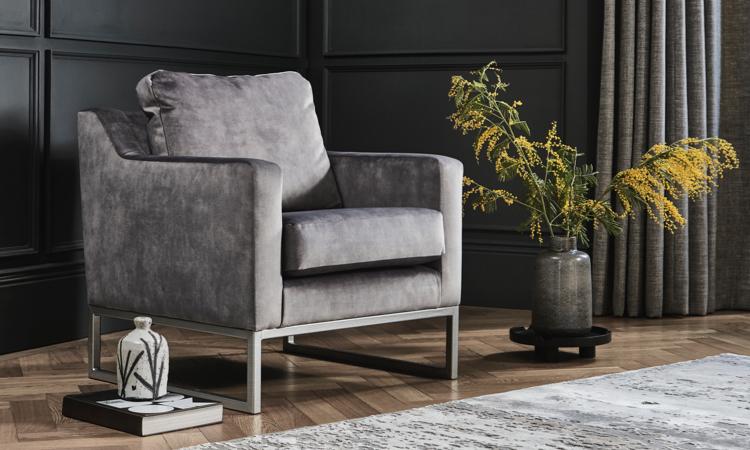 Statement chairs for every room 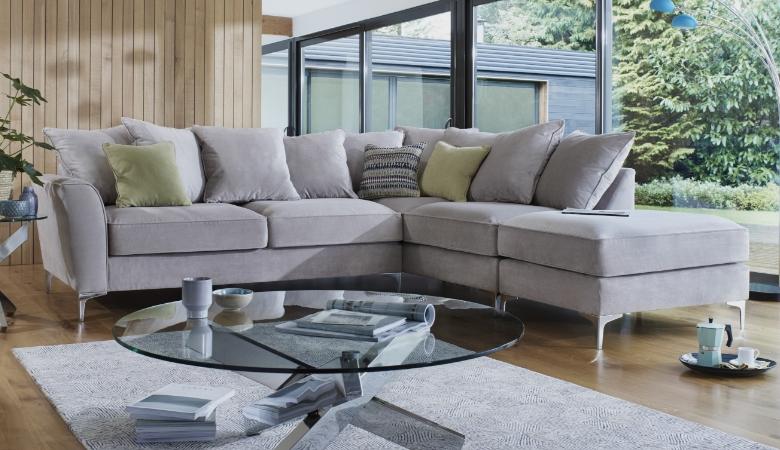 Get comfy and enjoy your home

We use cookies and other technologies to offer the best experience when shopping with us, for advertising and to provide social media features. By continuing, you agree to our use of cookie in accordance with our Cookie and Privacy policies.
Manage cookies
Furniture Village Logo
Would you like £25 off*
your first order?
Enter your email address below to receive your code immediately
*Offer excludes Clearance, £250 minimum spend

Sign up to our email newsletter to immediately receive a code for...

By subscribing to our newsletter, you will receive the latest news and offers by email.
You can unsubscribe at any time, see email for terms and conditions.

Here is the code for
£25 off
your first order